Dr Lars Blackmore studied Engineering at the University of Cambridge before going on to study a PhD in Engineering at Massachusetts Institute of Technology, USA.

Lars joined NASAs Jet Propulsion Lab where he worked on precision landing systems and a climate probe called SMAP. He moved to Space Exploration Technologies (SpaceX) in 2011. He is responsible for Entry, Descent, and Landing of the Falcon 9 rocket, as part of a reusable launch vehicle programme. His team have developed the precision technology for the Grasshopper rocket, the F9R-Dev rocket and the F9R reusable booster stage. In 2017 the F9R completed the world's first landing and recovery of an orbital-class booster stage.

Lars was named as one of MIT's innovators under 35. 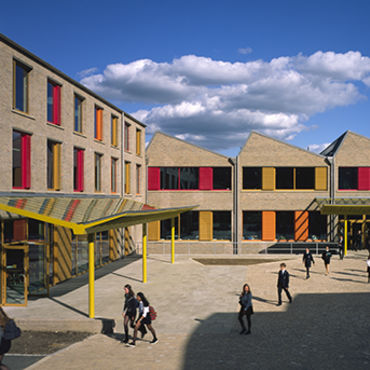 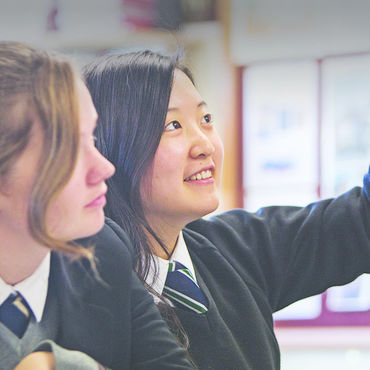